Darren Coggan is one of Australia’s most exciting and diverse artists, a masterful storyteller with a knack of weaving fascinating and perceptive tales through his songs. His new album offering The Wide Horizon encapsulates Darren at his very best, a spirited ride through a landscape that is uniquely Australian and unmistakeably, Darren Coggan.

Darren’s professional career kicked off in 1995 when he won the inaugural Trans-Tasman Entertainer Of The Year on Norfolk Island. He then went on to take out the prestigious Toyota Star Maker Quest in 1996, charting a course as a successful recording artist within the Australian Country Music Industry.

Darren has been equally as comfortable in musicals and on screen having toured Australia extensively playing roles including Richie Cunningham in Happy Days the Arena Mega Musical 1999, Teen Angel and Vince Fontaine in Grease – The Mega Musical 2001-2002, Col Joye in Shout – the musical of the Wild One 2003, understudied John Farnham as Teen Angel in Grease – The Arena Spectacular 2005 and the lead role of Dad in the world premiere production of John Williamson’s musical Quambatook, 2008. Darren’s on screen credits include hosting Foxtel’s Out & About – The Great Aussie Pub Tour, the award winning Channel 7 drama All Saints 2001/2004/2005 and currently as a presenter on Sydney Weekender for Network 7.

In May 2015, Darren continued his close association with The Sydney Opera House as he presented ‘Country Kids’ for the highly successful Babies Proms series for Christine Dunstan Productions.

Darren’s critically acclaimed production, Peace Train – The Cat Stevens Story, has inspired audiences in the most prestigious theatres around the world, including sell out seasons at the Sydney Opera House Concert Hall. In September 2017, Darren performed ‘Peace Train’ to standing ovations across the United Kingdom on 18 of the worlds grandest stages, including the Glasgow Royal Concert Hall, Liverpool Philharmonic & Manchester Bridgewater Hall. 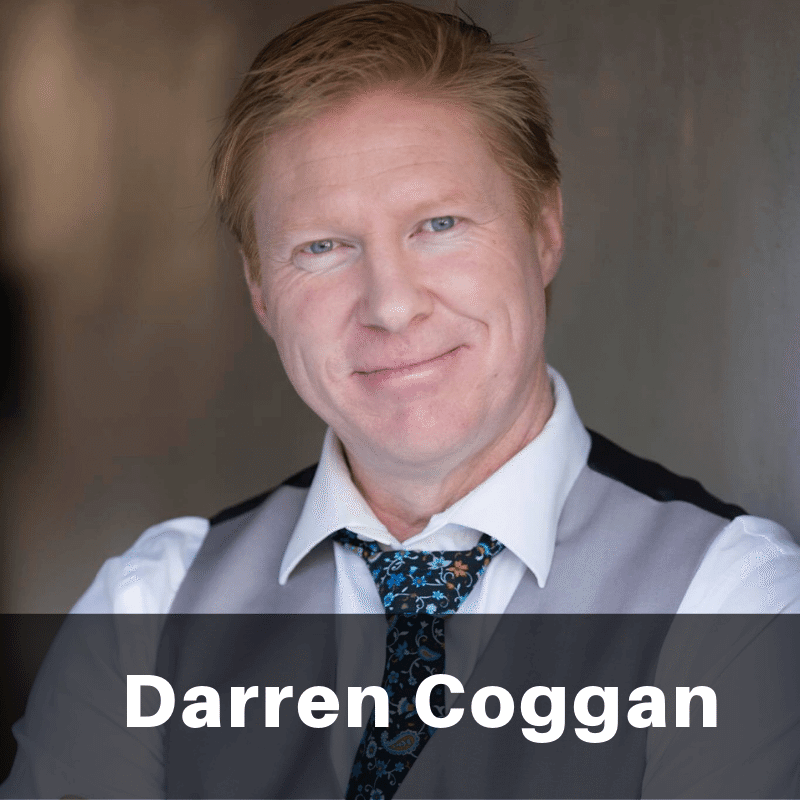