Sandie has made a name for herself touring the country and singing up a country storm at country music festivals, truck shows, Ute Musters and B&S Balls all over Australia.

Starting out as lead singer in Victorian country band Ruckus and now as a popular solo performer and recording artist.

She has been finalist for many awards and won the Hawking Brothers Best New a talent with Ruckus in 2006 as well as winning all 3 Tamworth Battle of the Country Bands competitions.

Sandie was also successful with her song Dance Cowboy Dance which she wrote with best friend Vanessa Moses.

Her recent collaborations with legend Bernie O’Brien from “Saltbush” have received glowing reviews and had some international success with her song “Burning Memories” reaching No 3 on the European Charts.

The newest recording More To Love features original compositions and the first release Rolling Green Hills is currently no 8 on the Australian Country Chart. 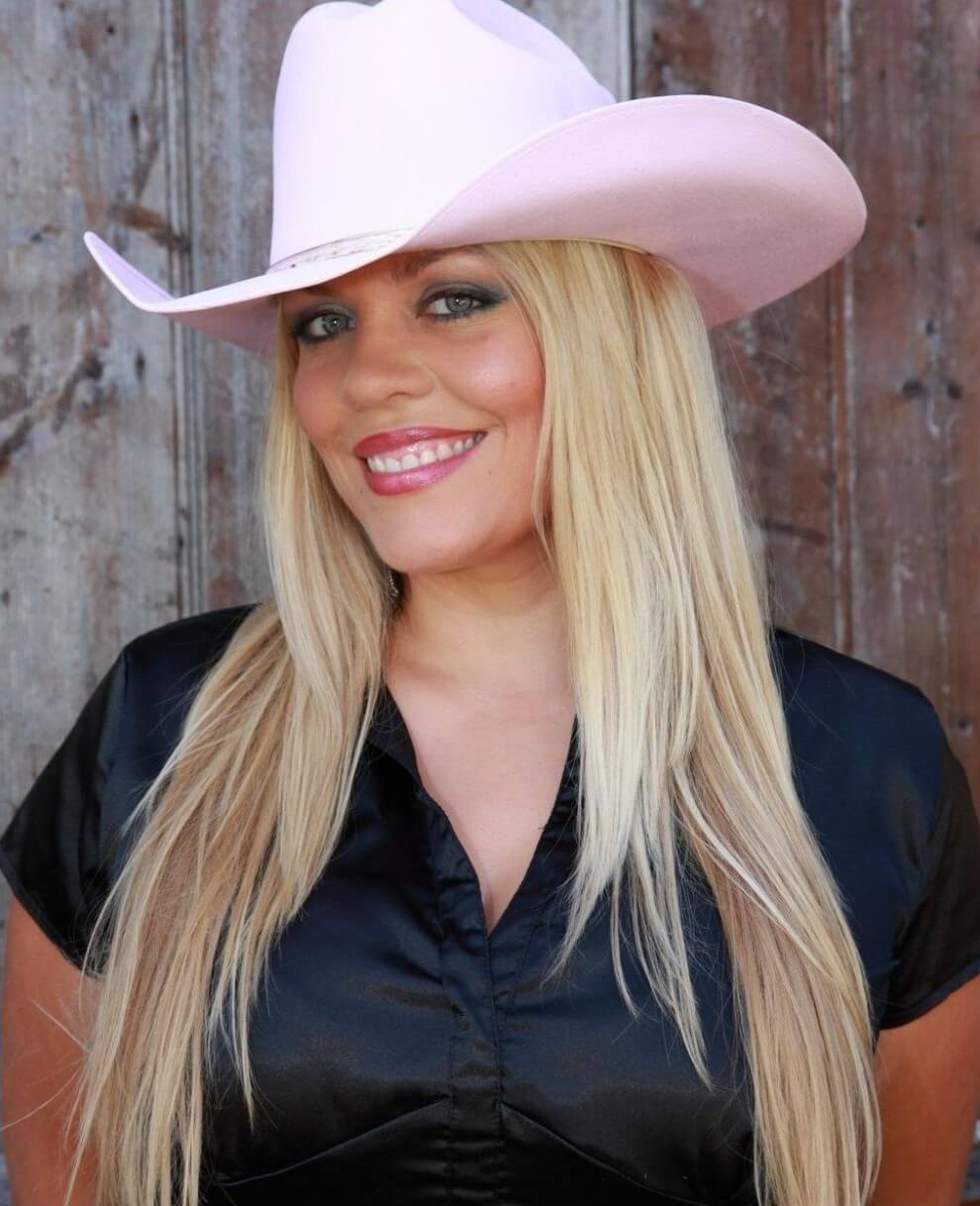