Tania Kernaghan is a 4 time Golden Guitar Award winner, ARIA Award nominee and the first female artist to be inducted into the Galaxy of Stars Walk of Fame in Tamworth. Her debut album, “December Moon”, went platinum and record sales of her catalogue are in the hundred of thousands. She is a highly respected member of the Australian Country Music Industry and is a well known television presenter via “What’s Up Downunder” on Network 10. 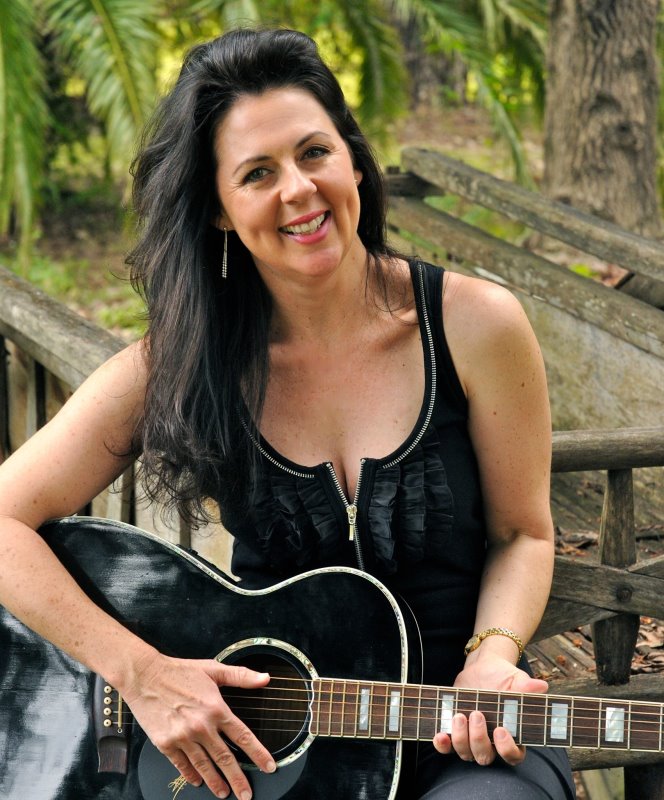