After starting the year, as a now, seven-time Golden Guitar winner and back-to-back CMC Male Artist of the Year winner; Travis Collins has established himself as a leading male vocalist in the Australian music landscape. Off the back of his ongoing success, ABC Music announce the release of his highly anticipated sixth studio album, Brave & The Broken, on August 17.

A dynamic guitarist, vocalist and live performer, Travis Collins continues to excite as a songwriter with Brave & The Broken. Armed with new songs for the album, Travis returned to Nashville in January this year for a whirlwind recording session with producer of the moment, Luke Wooten (Brad Paisley, Dierks Bentley) and a studio band including Mike Rojas (Luke Bryan) on keys, acoustic guitarist Carl Miner (Taylor Swift) and bassist Jimmy Carter (Alan Jackson). Every track on the album was either written or co-written by Travis himself, with him joined in the writing room by some of Nashville’s foremost composers such as Jason Duke (Keith Urban) and Dave Turnbull (Luke Bryan).

With a growing string of hit albums, #1 songs, awards and a decade of winning fans all across the country under his belt, TRAVIS COLLINS continues to cement his footprint as a mainstay on the Australian music landscape. He is as well-known for his masterful guitar playing and powerhouse vocals as he is for his depth of song-writing and high energy live performances.

Travis is a multiple CMAA and CMC Award winner and RUOK? Ambassador. 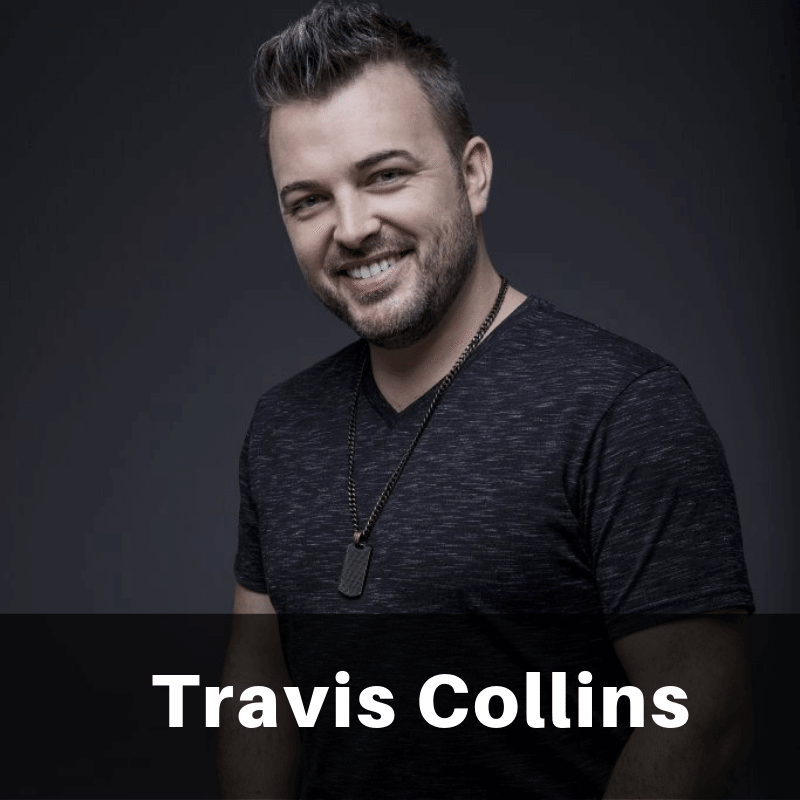