Travis Sinclair is one of Australia’s most prominent male country music artists – with a string of Number one radio hits, awards and album sales he has established himself as an independent powerhouse in the industry. Travis has become a fan favourite all over Australia and if you ask any of them why, you’ll most likely get the same response: he’s relatable. He is real, he is country and he sings about what he knows – and has built an impressive career out of doing so.

Travis was raised in a tiny highway town called ‘Springhurst’ in north east Victoria. Growing up as a Sinclair meant 22 wheels, country music and a daily injection of dieseline. His family has been in the transport industry for some 80 years so it was natural that he would follow, but his love for country music has always been strong and the desire to perform grew day by day.

After encouragement from the likes of Tania Kernaghan, he started playing gigs locally and interstate. Travis attended the Australian Country Music College in 2000, released his debut album ‘rythym of the highway’ in 2001 and he was honored to be chosen to tour Australia with “The Man From Snowy River Arena Spectacular” as understudy to Lee Kernaghan for ten weeks in 2002. In 2003 he became a Golden Guitar winner for ‘best new talent’. Since then he has released three studio albums in total (Rush – 2005, Diesel boy 2011) and is currently writing for a new release. 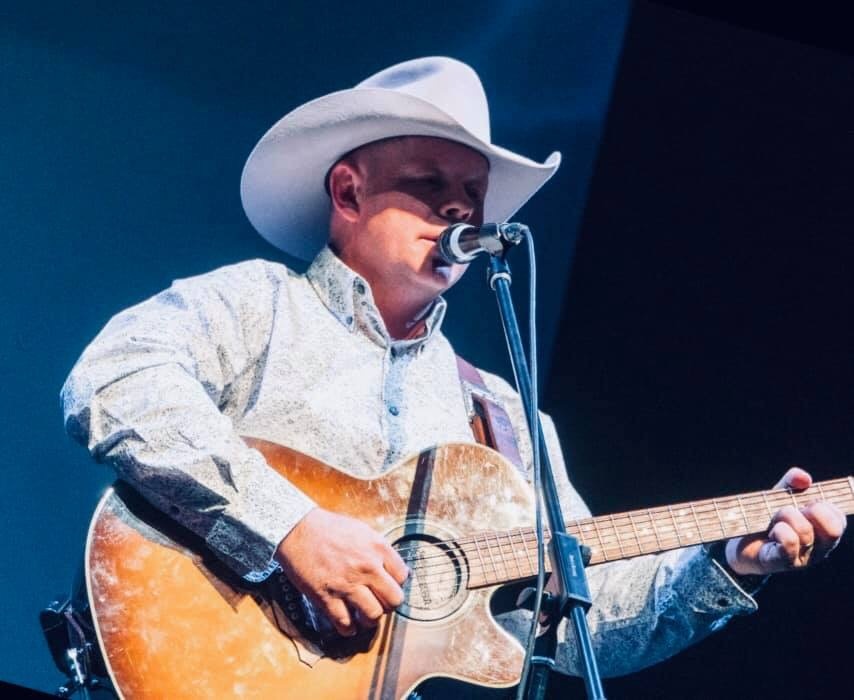