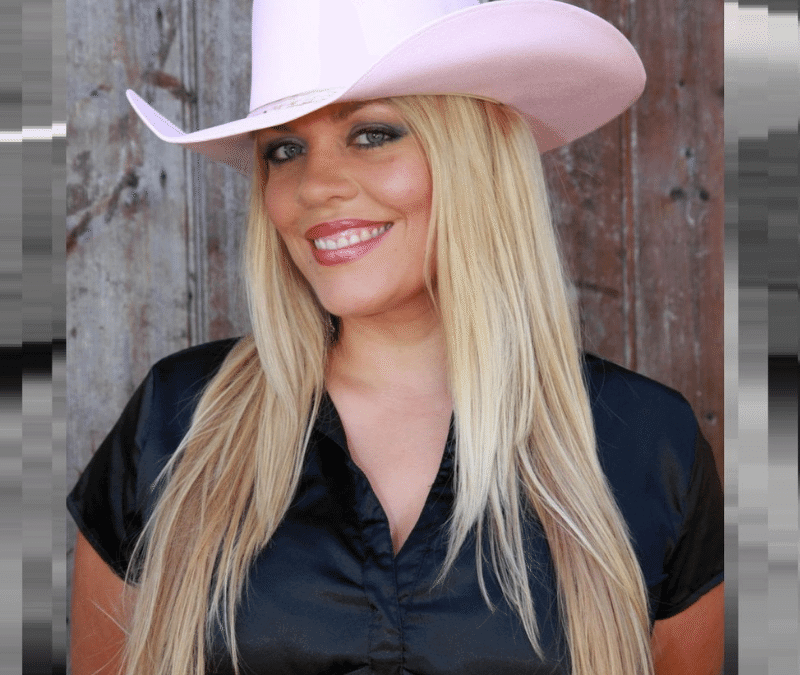 Sandie has made a name for herself touring the country and singing up a country storm at country music festivals, truck shows, Ute Musters and B&S Balls all over Australia….. 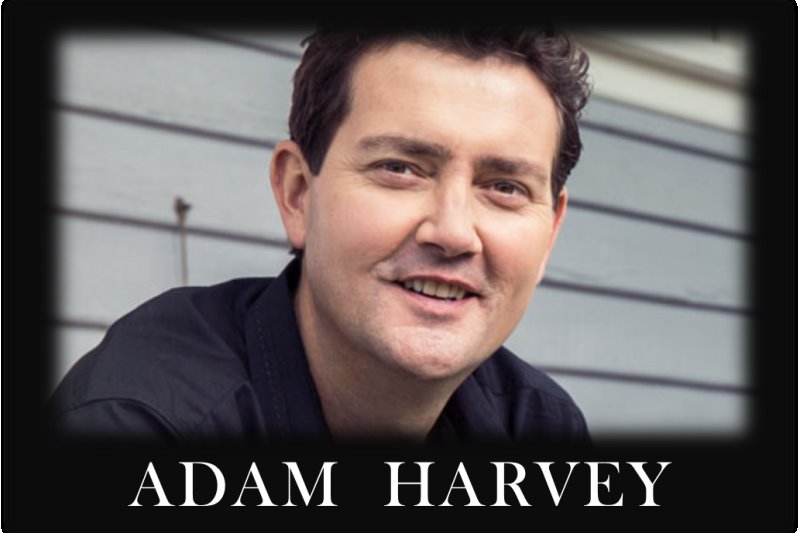 The big man is self effecting, but the accolades he’s received over his two decade career as a country artist are a mile long. He’s clocked up sales of over half a million albums….. 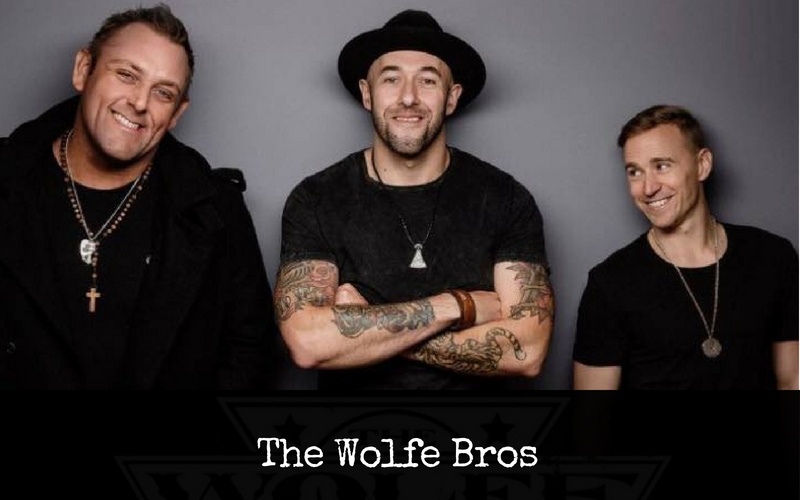 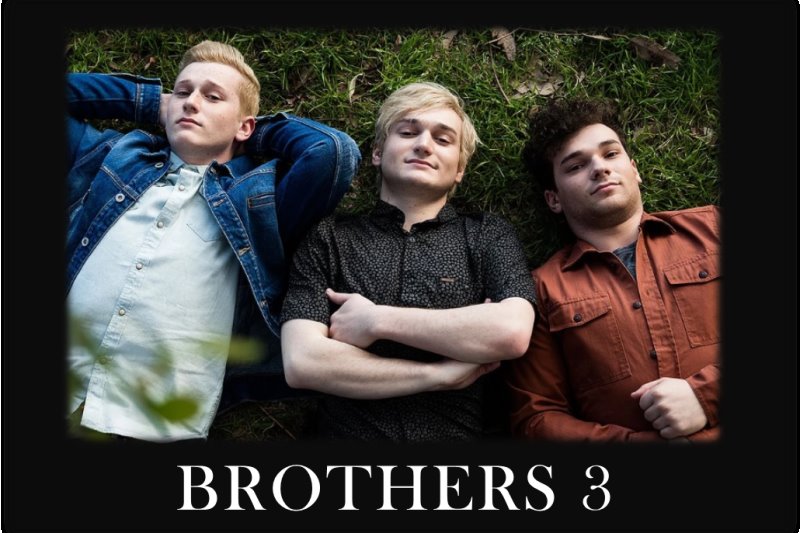 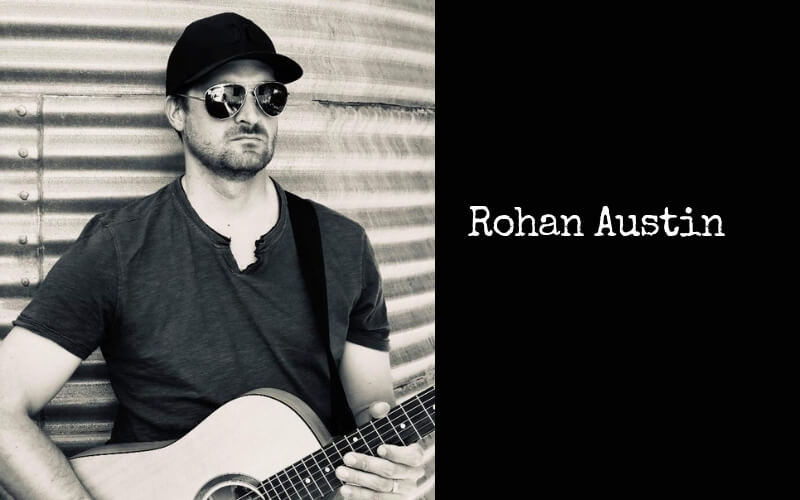 Rohan is a local entertainer from Keith, who impressed us with his talent on the Friday night of the 2018 Festival, and we are lucky enough to have Rohan lining up as an Artist for 2019! 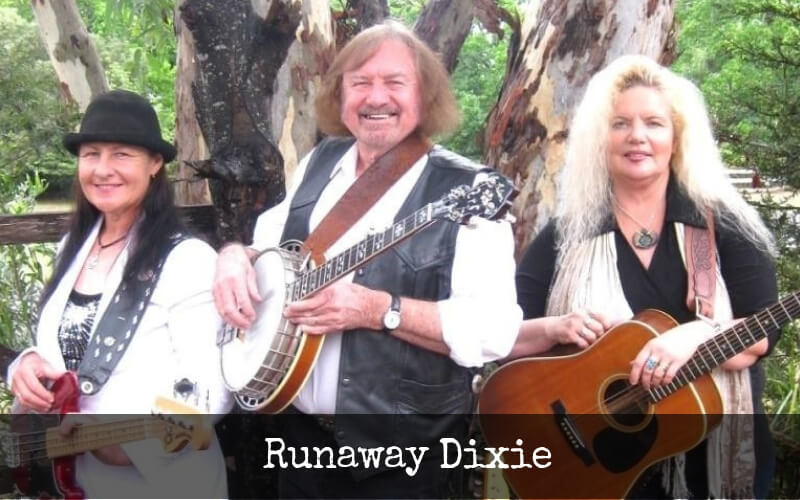 When three of Australia’s most versatile musicians/fulltime entertainers step on to a stage together, you have to expect an exciting performance. Such is the case with ……